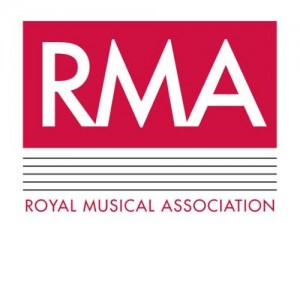 Blanc Wan has been awarded the Thurston Dart Research Grant from the Royal Musical Association (RMA).

Founded in 1874, RMA is the second oldest musicological society in the world. Awards are made annually to outstanding scholars, notably the Dent Medal. The award, Thurston Dart Research Grant - named after the distinguished English musicologist and keyboard player, who was a Professor of Music at University of Cambridge, and in 1964 he became the King Edward Professor of Music at King's College London.