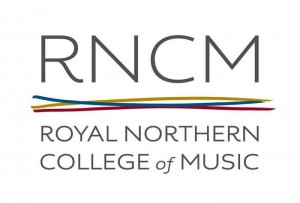 The Royal Northern College of Music (RNCM) has appointed Blanc Wan as a member of the Board of Governors of the college from October 2014. In addition to the Governor appointment, he will also serve on the Honorands Committee of the College. As a musician, Blanc Wan studied at University of Oxford, before taking on his current doctoral research at King’s College London. He has performed across the world including Czech Republic, Germany, Hong Kong, Hungary, Italy, Poland, Spain, United Kingdom, United States, and has published numerous articles on piano performance.